Steven W. Hawkins, said. “The U.S. cannot continue to allow those obligated and duty-bound to protect to become those who their community fears most.”
Hawkins said they will remain in Missouri until they “have a clear picture of what is taking place on the ground, and are able to work effectively with local activists on how to defend human rights at home.”

Amnesty International Is on the Ground in Ferguson

On Wednesday, August 13, Hawkins wrote to the Ferguson Police Department to express concern over the shooting of Michael Brown, as well as the use of tear gas and rubber bullets during protests. 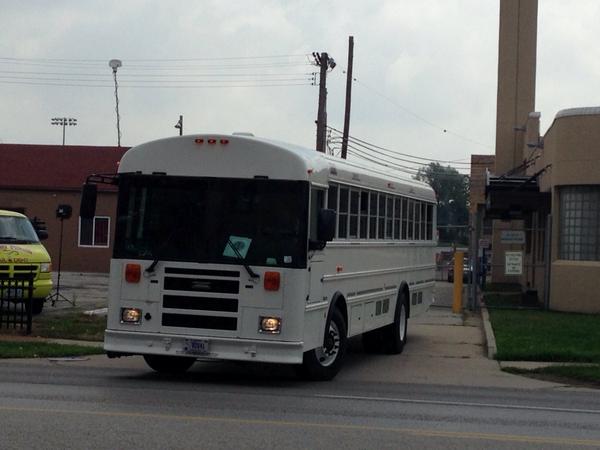