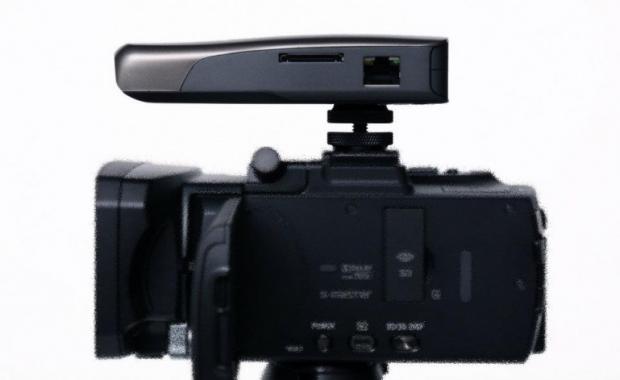 
Japanese electronics manufacturer Cerevo might already be known to some readers for its Cerevo Camera Live. Released in May of 2010, the video camera is able to stream content live to Ustream, without the need of a linked computer. That's all very well and good, but what about all of us with other makes and models of video cameras who want to "go live"? Cerevo is now addressing them with its Live Shell module. The device hooks up to an existing camera, then sends its video and audio output directly to Ustream.
Live Shell can run for about three hours on three AA batteries, or it can go 24/7 using an AC adapter. It communicates with the camera via an HDMI cable, although older or simpler cameras can be accommodated too using the module's analogue A/V plugs. It is able to get online via a Wi-Fi adapter, or an Ethernet cable connection.
Video is streamed at 704 x 528 pixels, at a maximum rate of approximately 1.5 Mbps.

Read Full Story
Posted by Unknown at 10:42 AM